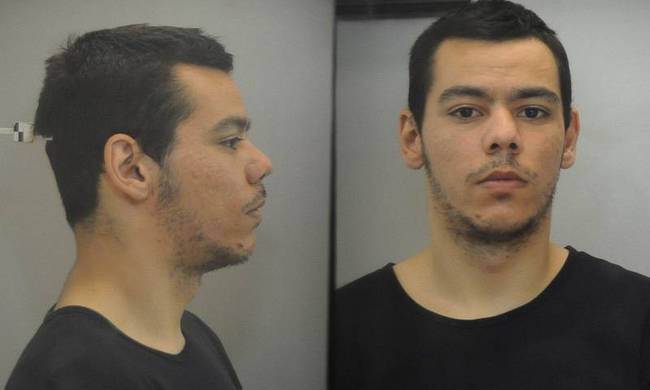 The Palestinian Ministry of Health (MOH) has reported on Monday that Israeli soldiers shot and killed 27 Palestinians, including three killed in Jerusalem on Monday, meanwhile more than 1400 others were injured by Israeli troops gunfire since the start of October.

The MOH said in its report that among the 27 killed Palestinians there are seven children. According to the press statement, 16 Palestinians were killed in the West Bank and 11 from the Gaza Strip since October.

The Ministry of Health report also showed that since the start of October 4000 residents were treated for the effects of tear gas inhalation fired by Israeli troops targeting Palestinian protesters.

Three Palestinians were killed on Monday… 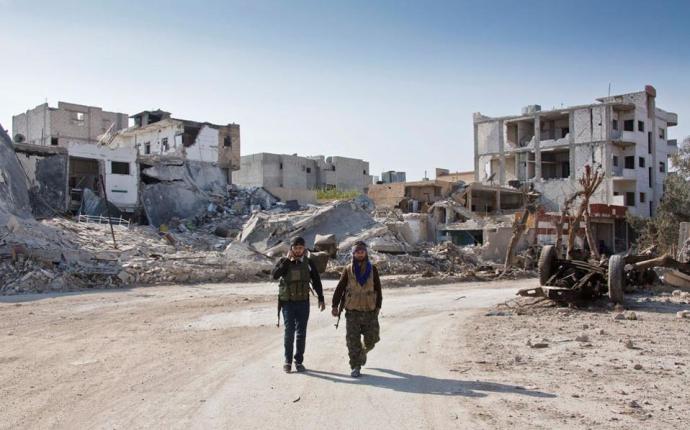 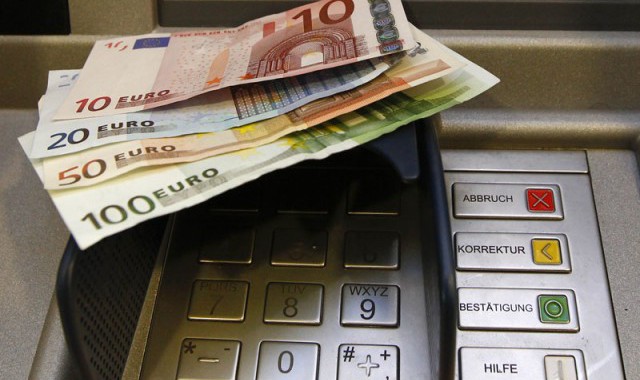