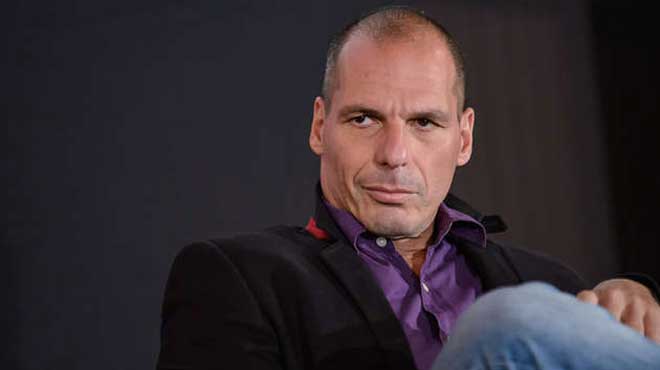 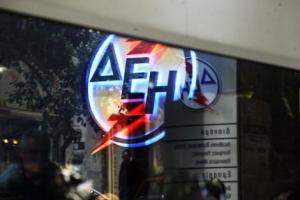 It’s not every day you get to bust a Saudi prince. Amphetamines. Twenty-five boxes and six suitcases, all – according to photos and video – stamped with the Saudi Arabia emblem of palm tree and crossed swords, to be shipped out on a private Saudi jet.

And on the boxes can be seen the name of an emir of the state for which David Cameron himself lowers the British flag when the monarch dies. Even this short dispatch may have the effect – fear not – of raising the eyebrows of the Saudi ambassador to London, who has been warning the British that 50,000 UK families may be at risk of losing their livelihoods if we don’t stop whining on about human rights in their Salafist-Wahhabi institutional kingdom. 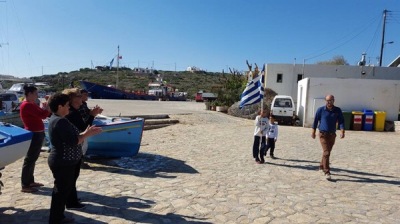 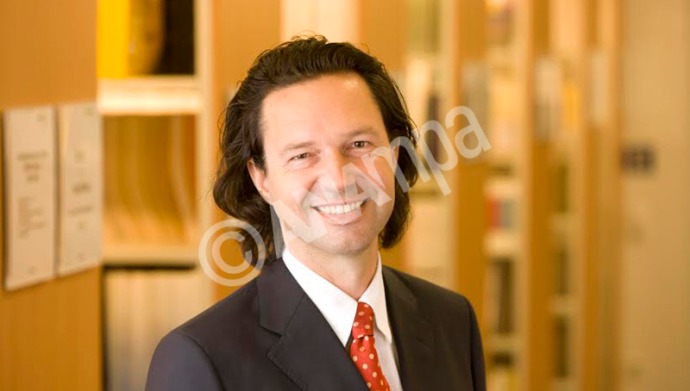 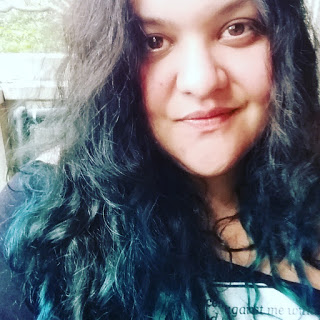 I’ve been saying I’m going to write about this for weeks,

but the truth is,

I don’t know if I can

I don’t know how to make beautiful devastation.

I see red stripes and a cedar tree.

They tell me that 60 people were killed in a village outside of Beirut,

The first female pharmacist in the history of Lebanon

I see a woman who overcame so much,

and followed her dreams,

I see myself in the mirror at three years old,

she’s in front of me,

wiping her make up off of my face,

They broadcast the score

the one I’ve spoken with my whole life,

the one I’ve never met because

he was fighting this battle the year I was born.

I hear his voice, «anuphebic, habiti»